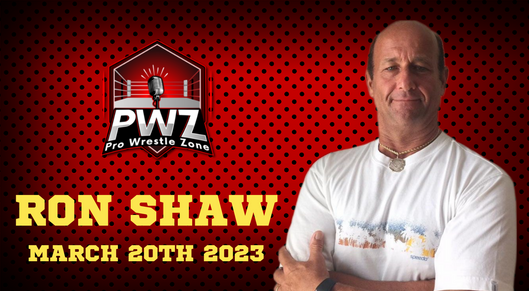 Thanks to James Romero of WSI. I have put up 3 clips from our interview on November 1, 2021 and will put the entire 1hr & 45 minutes in April. (Go to Radio Interview Section)https://twitter.com/wsi_youtube

July 6, 2021 Tuesday eve I was the guest on Dan & Benny In The Ring Show as we talked about pro wrestling. Check out past shows, they are also on facebook. Can be heard in replay on the same site. https://danandbenny.podbean.com

John Lodge of the Moody Blues touring solo at the Seminole Casino in Immokalee Fl. pays tribute to former band member Ray Thomas with the big hit (Legend of Mind) 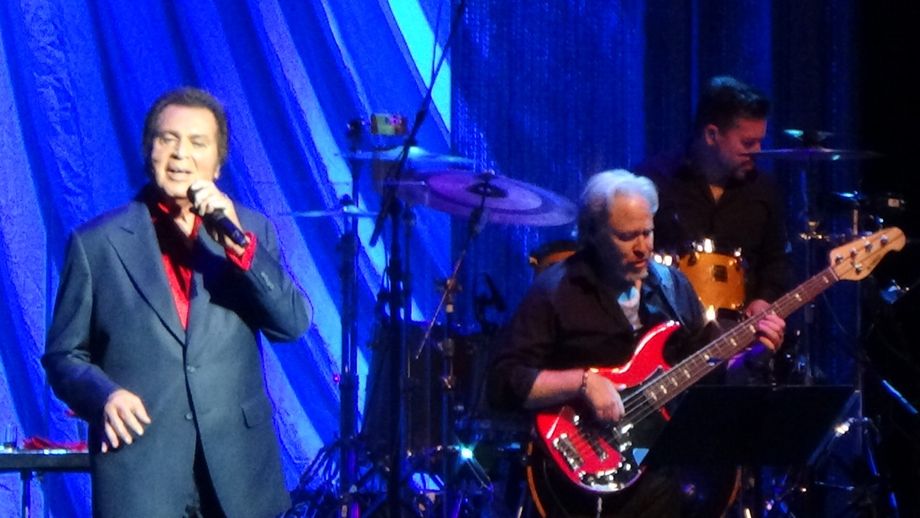 Englebert singing one of his big hits 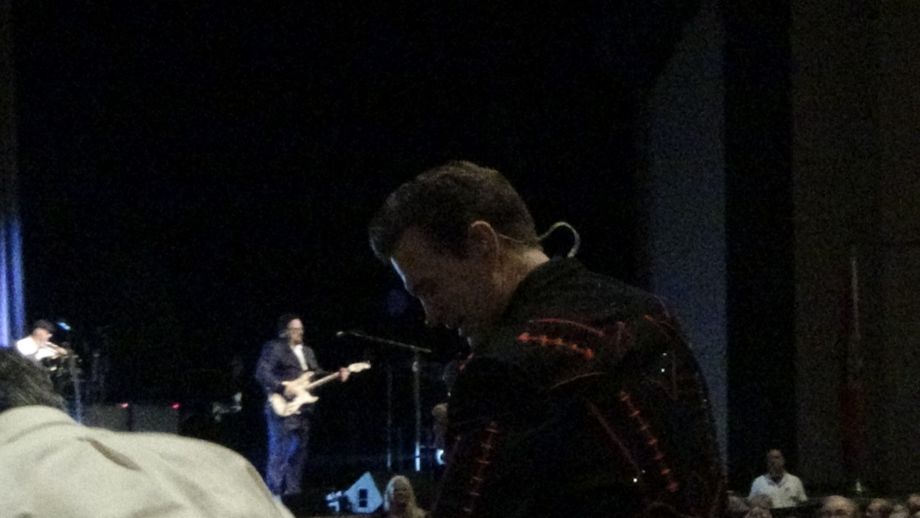 Chris giving me a fist pump 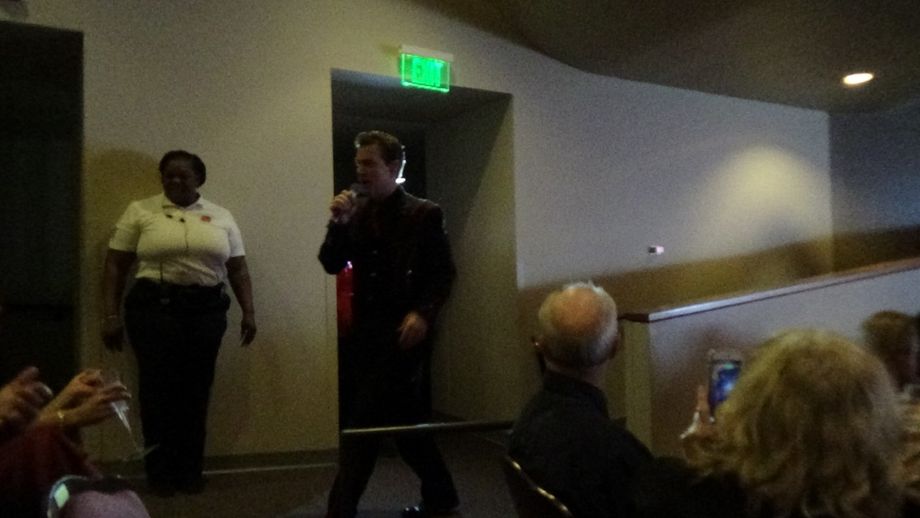 Chris coming into our row as he was singing

house lights come on as Chris sings Wicked Game. Video by myself in Fort Myers Fl 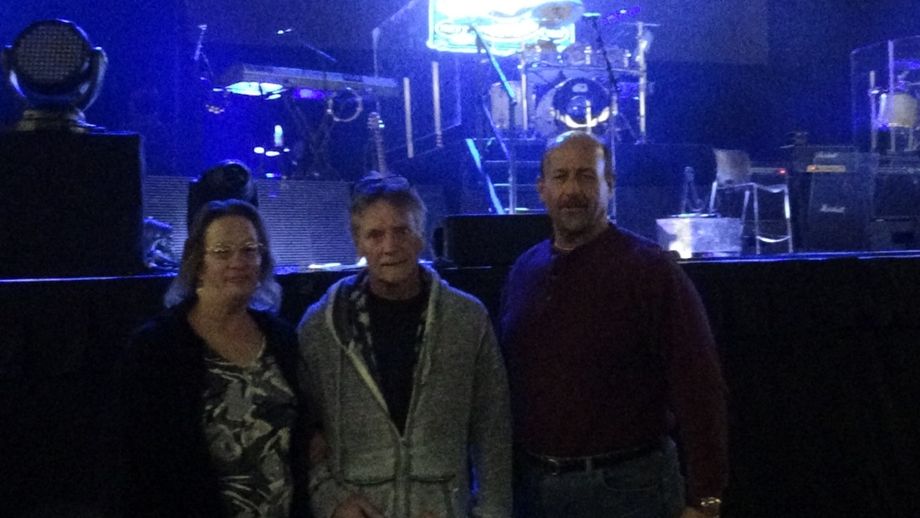 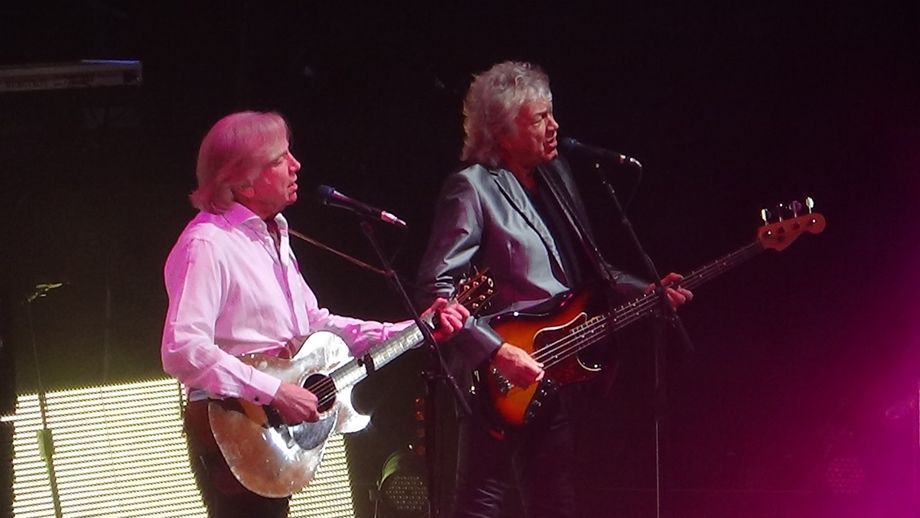 Justin Hayward in white and John Lodge The 2018 Rock and Roll Hall of Fame Inductees performing the Days of Future Past Album in its entirety for the first time in 50 years. I have seen the MOODY BLUES every year for the last 25 years and this was their best one yet. Playing note for note and their reputation for sounding the same as when they recorded these songs 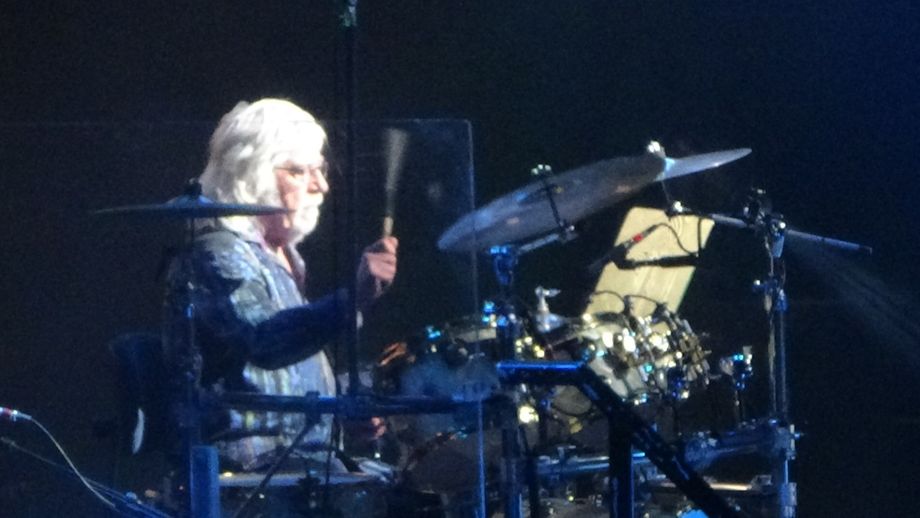 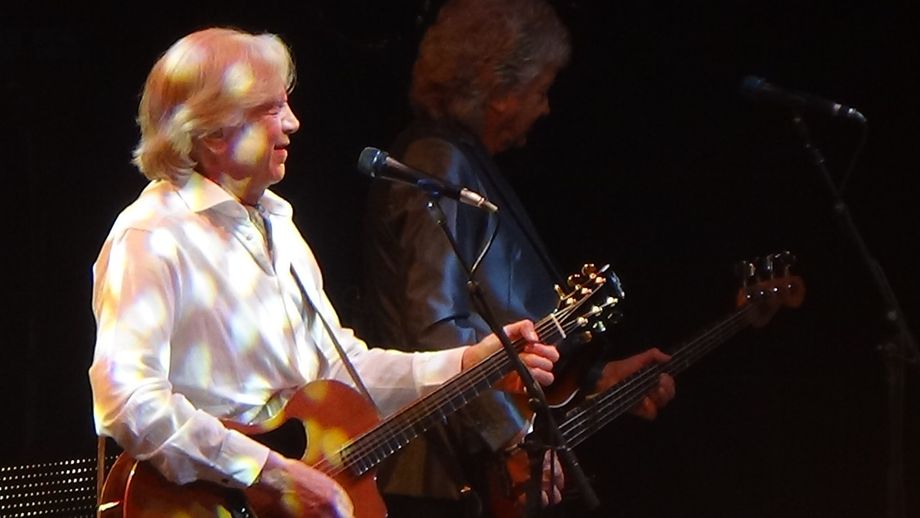 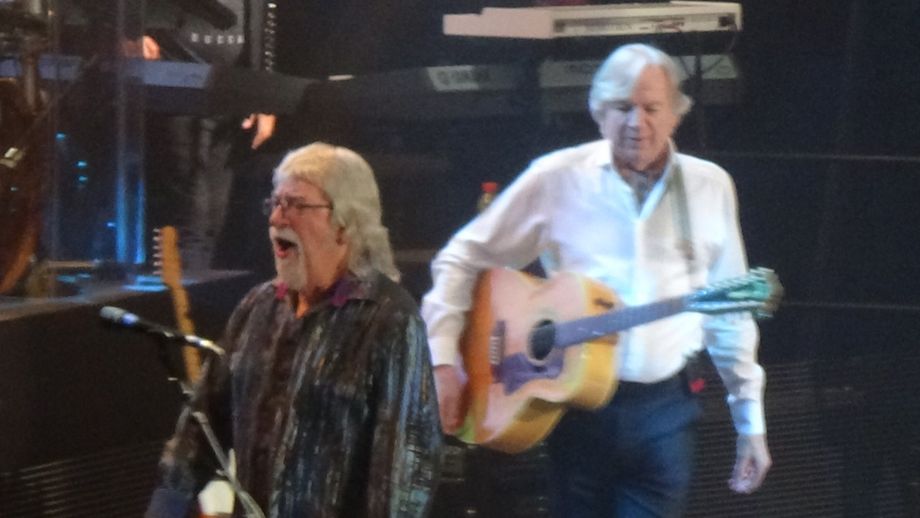 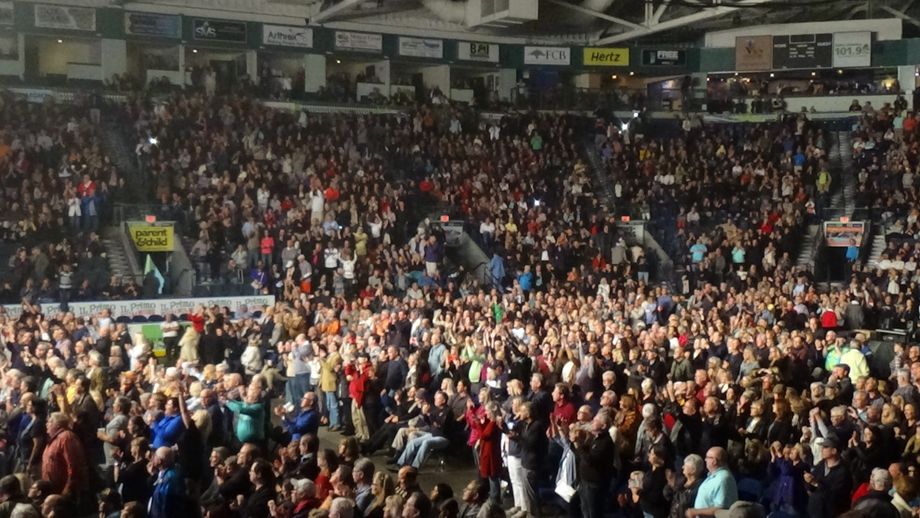 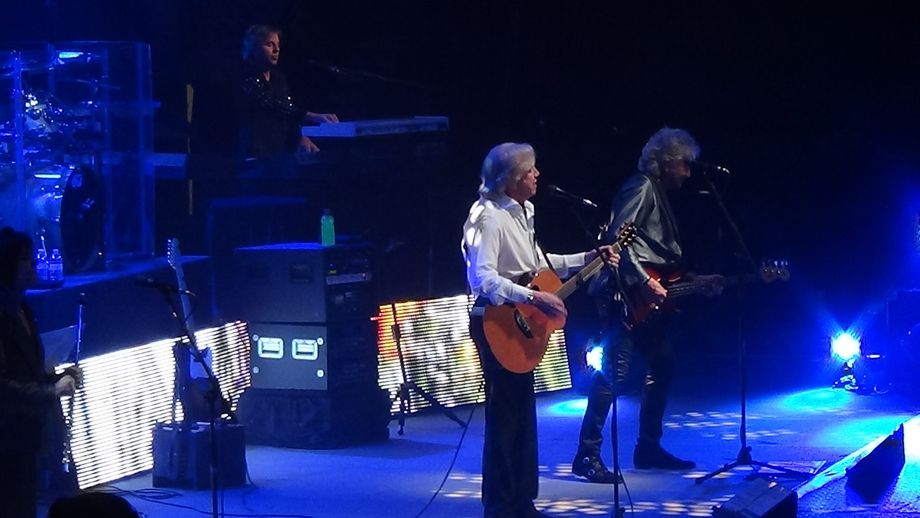 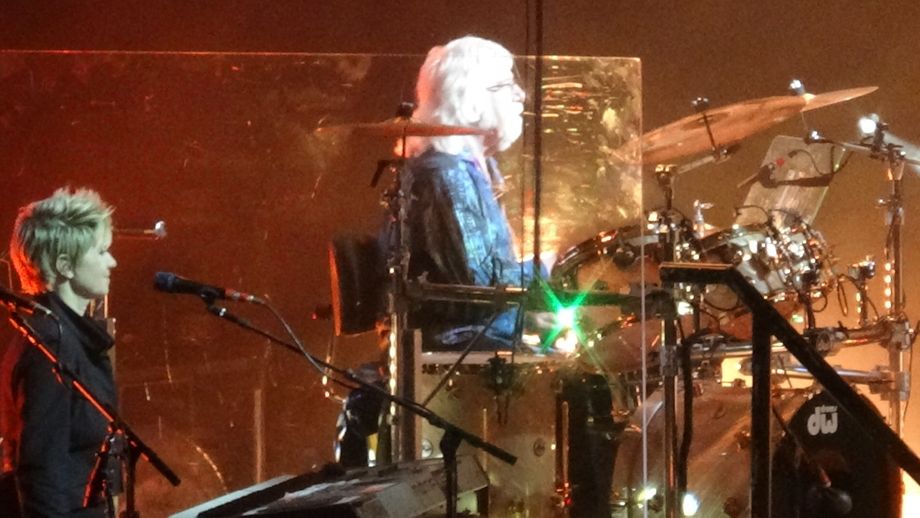 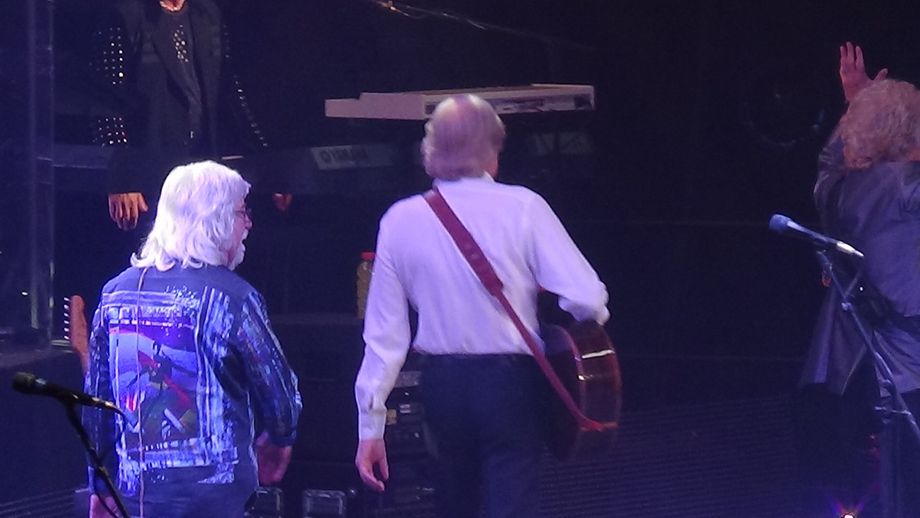 Ray Thomas, a founding member of the protean British rock group the Moody Blues, died on Thursday at his home in Surrey, south of London. He was 76.His death was announced by his label, Esoteric Recordings/Cherry Red Records. The label did not specify the cause, but Mr. Thomas said in 2014 that he had prostate cancer 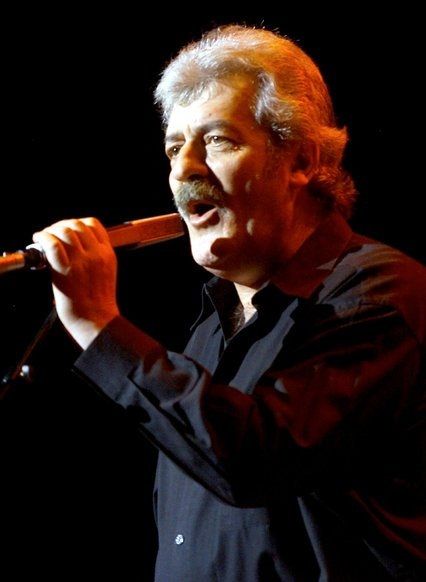 Evening Time To Get Away Sung by John Lodge

Opening of Days of Future Past

All pictures and videos were taken by me at these concerts. This is from Tuesday Feb. 20, 2018 at the Germaine Arena. 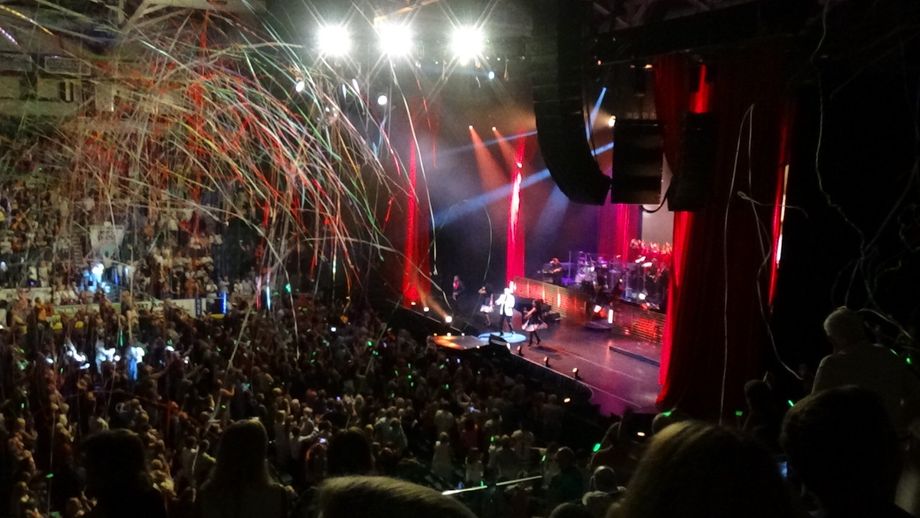